At Gracie Jiu Jitsu Carlsbad, our highly trained and skilled professionals are ready to get you started on your Martial Arts journey! We are all passionate about what we do and would love to help you reach your goals. Whether you’re looking to get into the best shape of your life, learn how to protect yourself or train for competition, we have what it takes to get you there!

Professor Nick’s first experience with martial arts was at the age of 10, when he started taking Tae Kwon Do classes. Nick then started training in Muay Thai and Kenpo Karate at the age of 15. While studying boxing at El Camino College, Nick was introduced to Gracie Jiu Jitsu.

Shortly after falling in love with the Art, Nick signed up at Rickson Gracie Jiu Jitsu Academy in West Los Angeles. At Rickson’s academy, Nick would watch Royler Gracie get ready for his Pride FC fights.

Deeper Into the Art

In 2006 Nick was presented with his Black belt in Brazilian Jiu Jitsu from Rigan Machado in the presence of John, Roger, Jean Jaques, and Carlos Machado.

Nick later re-met Master Royler Gracie and decided to compete and train directly under him and the Gracie Humaita Flag. Royler recently promoted Nick to his 4th Degree Black belt.

Nick takes pride in representing the Gracie Humaita family and strives to be the best instructor to every student who comes into the Academy. 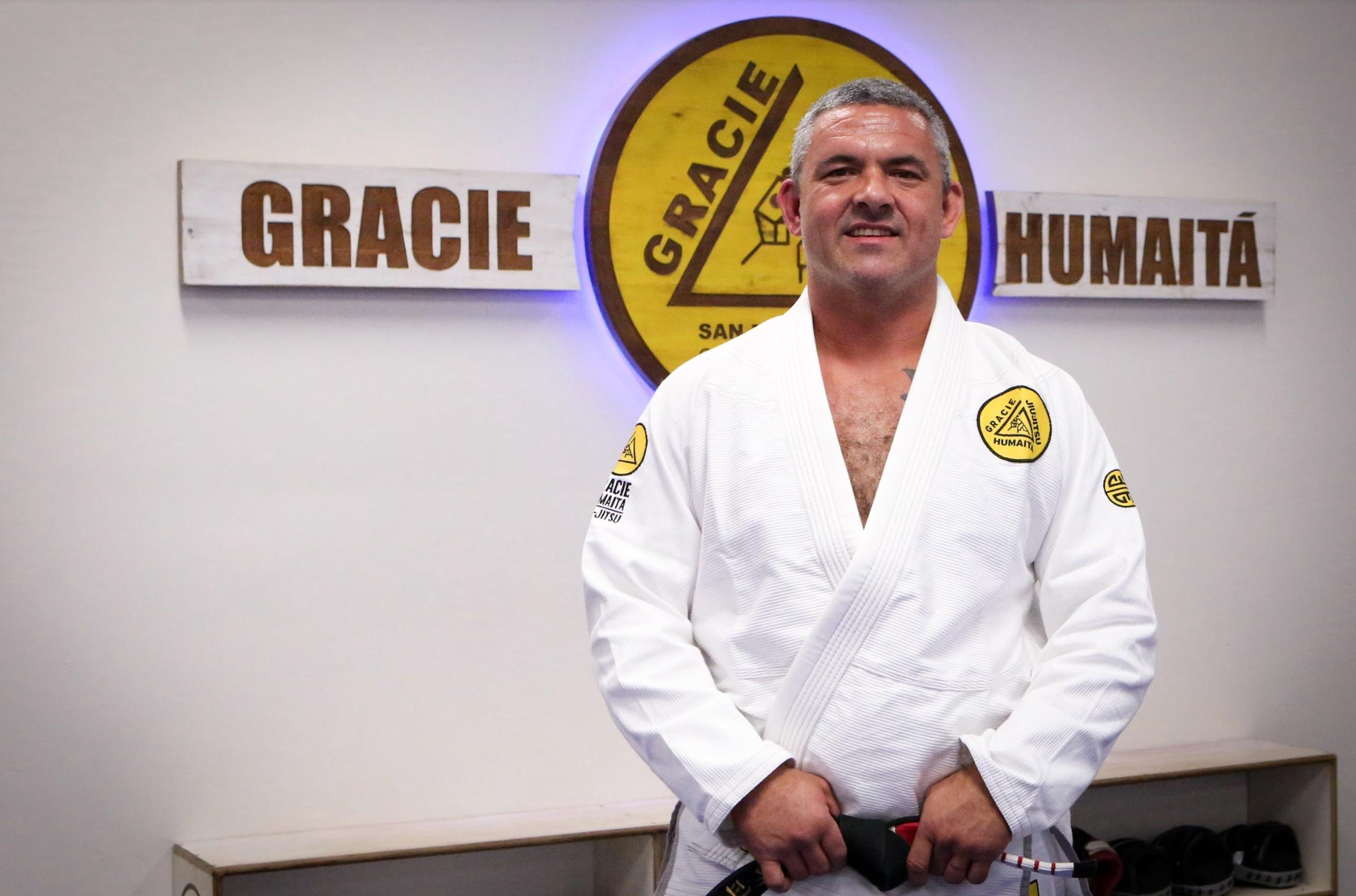 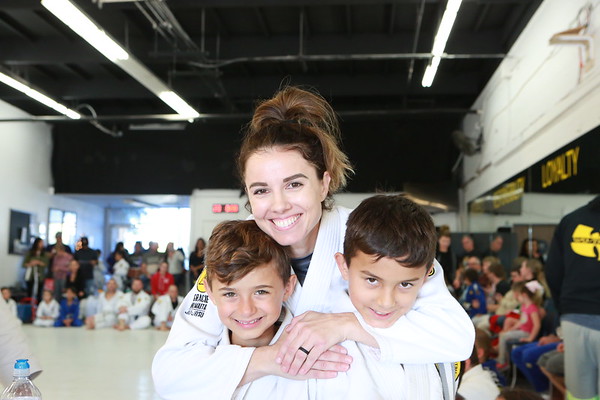 Staci started her martial arts journey as an amateur boxer 20 years ago. It wasn’t until a few years after the opening of their first location did Staci fall in love with Brazilian Jiu Jitsu. She immediately started competing and had great success and victories in tournaments, until injury, surgeries, and two more babies prevented further competition. After taking an 8 year competition layoff, Staci recently started competing again and is enjoying the thrill and challenge that competition brings.

Now training 10 years, she is currently a Brown belt under Nick Stefan and loves to give back to the sport that has given her so much by focusing on teaching others the wonderful Art. Staci’s passion is empowering women and children through self defense and jiu jitsu (Little Ninjas are her favorite!) and loves running the family business alongside Nick and their 4 beautiful children. 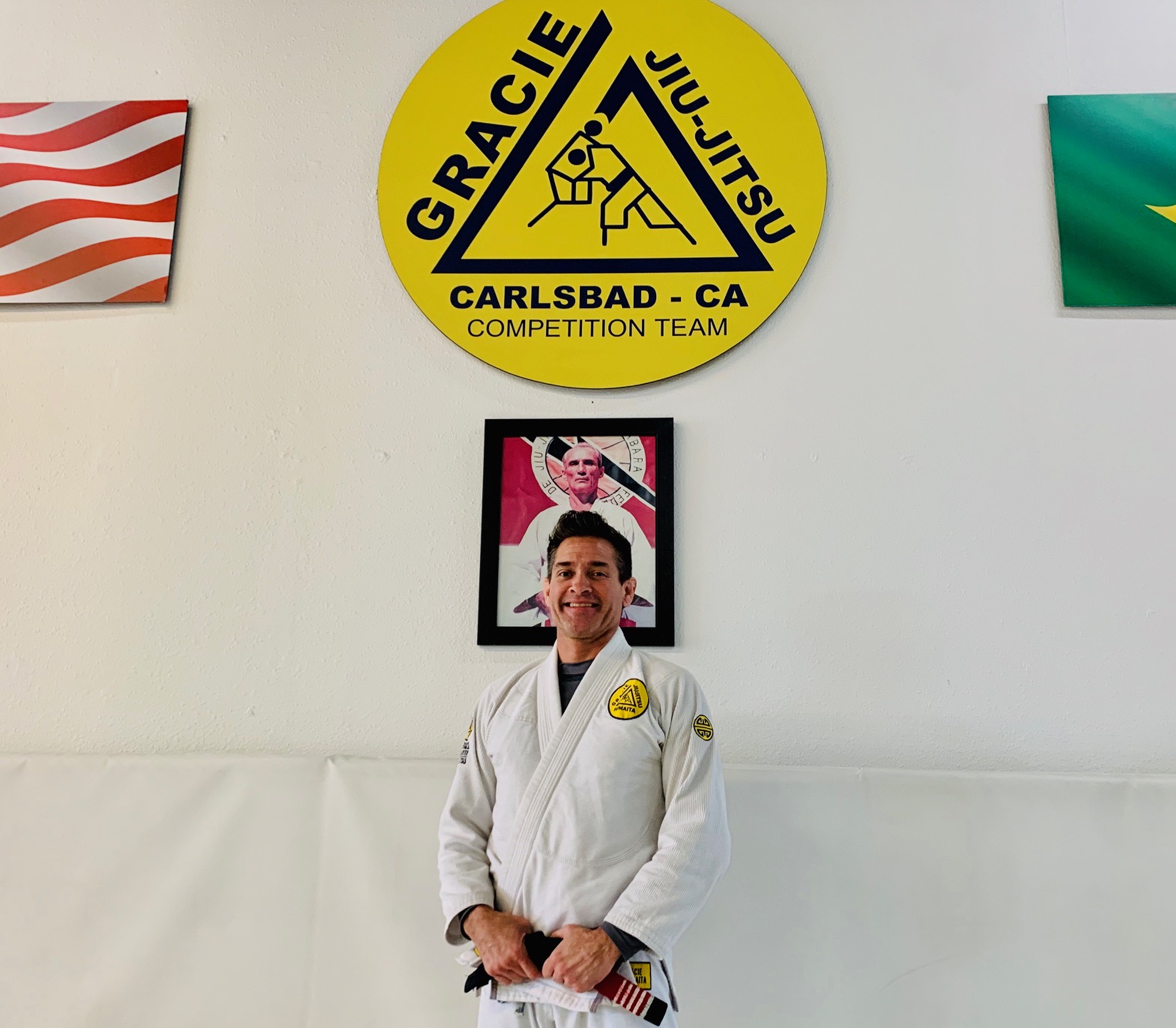 Professor Dave Ruiz holds the rank of 4th degree Black belt in Brazilian Jiu Jitsu under Rigan Machado. However, Dave started his training at the Gracie Academy in Torrance, CA under Royce Gracie. Dave trained with the original source of Brazilian Jiu Jitsu, Grand Master Helio Gracie. Helio visited and taught at the Academy often and Dave got to benefit from his legendary teachings. Not just in the ways jiu jitsu is applied but how it is lived, breathed, and thought about on a daily basis.

Dave competed through all the ranks doing very well in competition, and most importantly Dave can teach Gracie Self Defense the way Grand Master Helio passed it down to his sons and grandsons. Come take one of Dave’s classes and learn jiu jitsu the way it was meant to be taught!

While Steve was young he earned his black belt in Tae Kwon Do. This sparked his life long interest in becoming a martial artist. He started with amateur mixed martial arts fighting while attending Northern Illinois University and studying Kinesiology. Upon graduation Steve moved from Illinois to Southern California in pursuit of his dream of going pro in MMA. He now has over 10 professional MMA fights and is a Bellator Veteran. He is also a Brazilian Jiu Jitsu Brown belt. His enthusiasm and hard work has made him one of the best Muay Thai instructors in the business! 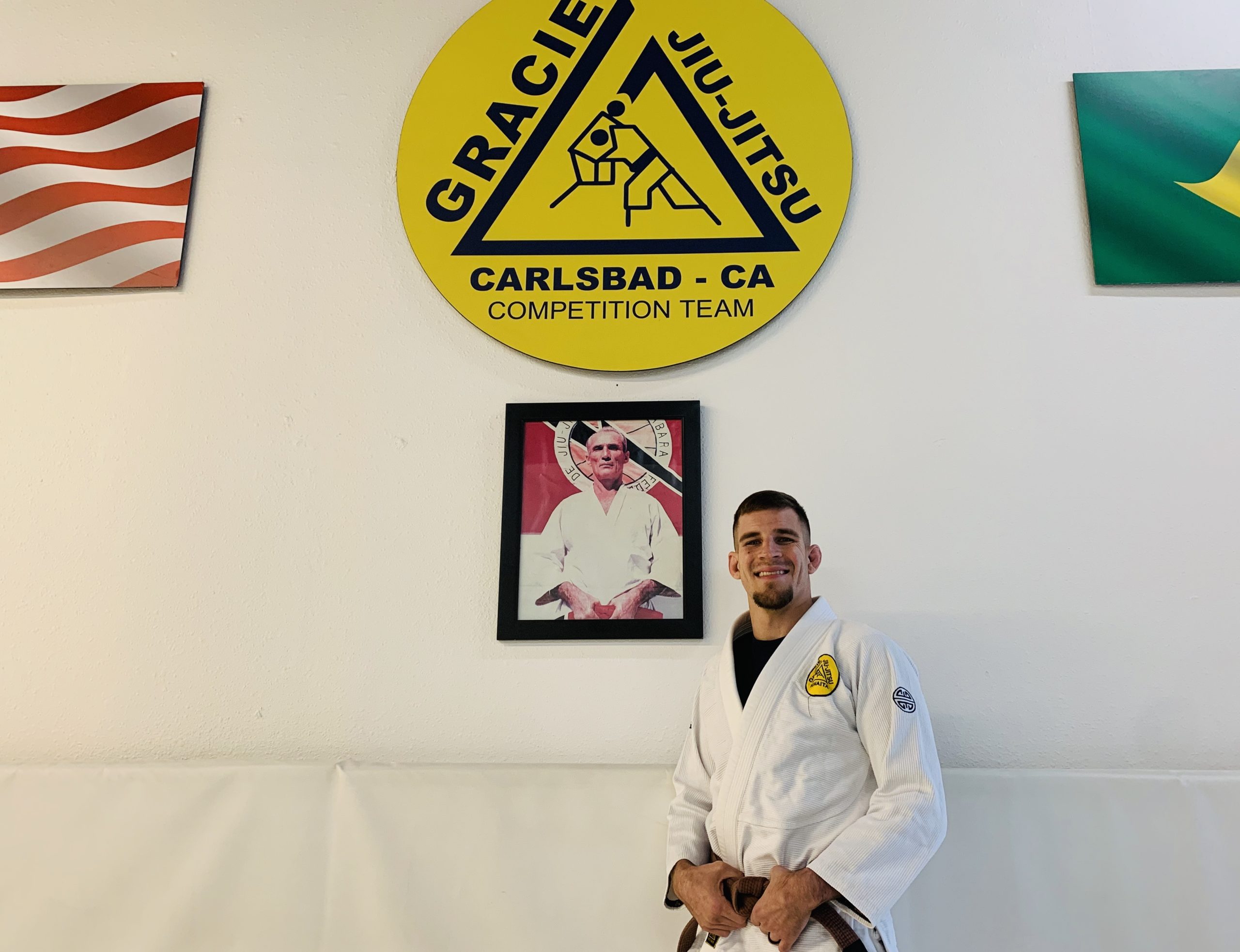